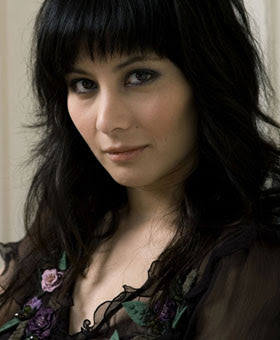 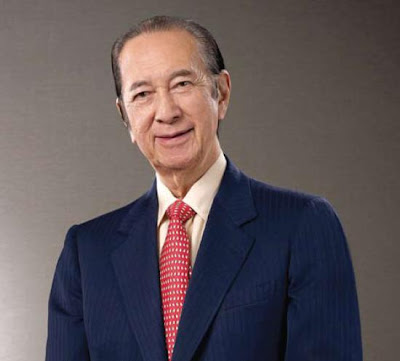 If you were an amah or domestic help who has won a lottery worth millions of $, would you stay on in your job? Most people, if not all, would not.
But not in the case of a middle-aged Chinese amah who works in Hong Kong! And she is a Malaysian!

The reason? She works for the 4th wife of Hong Kong billionaire Stanley Ho (bottom pic). She has served the Ho family for so long that Ho's daughter by his 4th wife practically grew up in the amah's arms; from a baby to an adult.

As a result, she treats the daughter Rosie (top pic) as her own. Rosie, 35, too has grown very attached to her. Some sort of a second or foster mother already.

The windfall by right should be just timely for her well-earned retirement (after raising a billionaire's daughter) but she has become part of the Ho family so it is not easy for her to leave without missing Rosie, now an actress/singer.

Stanley Ho's nickname is the Macau gambling king as he owns a few casinos on the former Portugese colony near Hong Kong. Each of his four wives live separately and each is served by several amahs, of course.

But the Malaysian amah who won the lottery seems to be their favourite. This could seen from the fact that she was chosen over others to look after Stanley, 82, when he was hospitalised after a bad fall.

In view of the above, the Ho family must have treated her well. After all, money has never been an issue.

How much did the amah win in the lotto draw? HK$30 million or roughly RM15 million!!!

But to some people, money is not everything. Friendship and sentiments are equally important, as proven in the amah's case.

nice and informative blog my friends